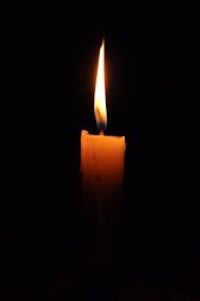 Born in Hornell on Dec. 20, 1957, he was a son of the late William and Joyce (Hallett) Coogan. Besides his parents, he was also predeceased by three sisters, Karen, Jana and Diane.

A graduate of Hornell High School, Bill proudly served his country with the National Guard and the U.S. Army.

He was formerly employed by Bombardier and for the past nine years he was employed at Alstom in Hornell.

Bill will be remembered for being an avid Mets and Raiders fan.

A celebration of Bill’s life will be held at a later date.

Online condolences or remembrances of Bill are welcome below in the comment section on the Facebook page of Bishop-Johnson & DeSanto Funeral Home.